We leaded the developments of research groups and contributions of engineering teams to the following international projects: 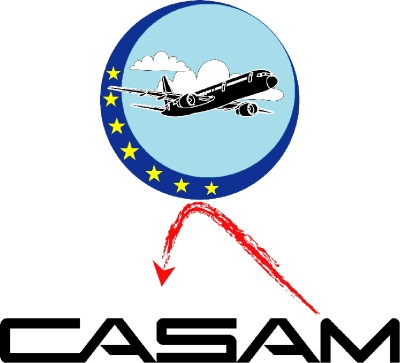 The aim of BONAS is to design, develop and test a novel wireless sensors network for increasing citizen protection and homeland security against terrorist attacks, in particular against the threat posed by IED devices. The sensor network will focus on the detection of traces of precursors used in IED production (particulates, gases and/or waterborne) present in the environment surrounding the vicinity of a “bomb factory”. 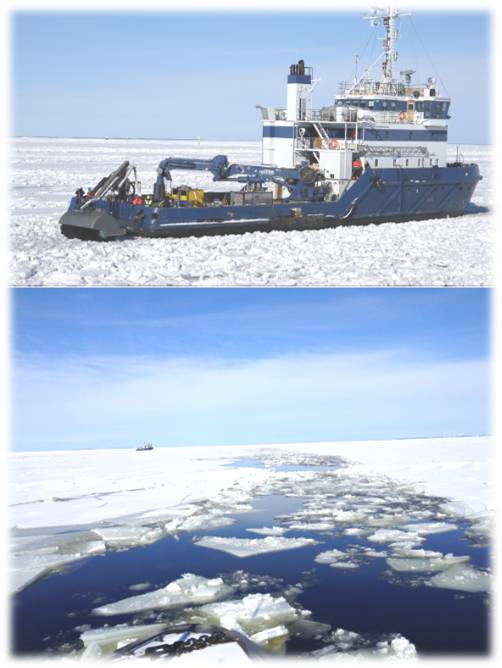 In a world facing an increased risk of Chemical, Biological, Radiological, Nuclear and explosive (CBRNe) incidents or threats caused by man-made or natural hazards, CBRNe Security has become a high priority in the European Union and beyond over the past decade. The EDEN Demonstration Project, funded by the European Commission 7th Framework Research Programme on Secure Societies, represents the biggest research effort ever made in the CBRNe area in the European Union to provide solutions for improving CBRNe resilience and enhancing interoperability and effectiveness between CBRNe operators. 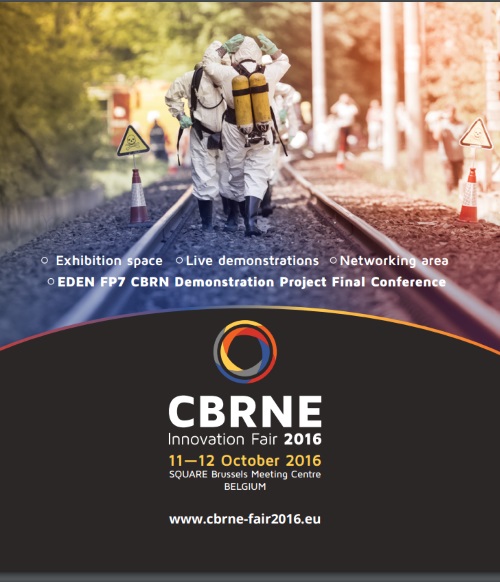